It seems we are now taking part in an involuntary Back to the Future marathon. We seem to have zipped from 70’s psychedelia to 80’s disco-chic. This is Streamers. It’s the brainchild of Tiffany Quinn’s fashion tights designers, and it’s following on from the last TQ design we reviewed, Tie Dye. 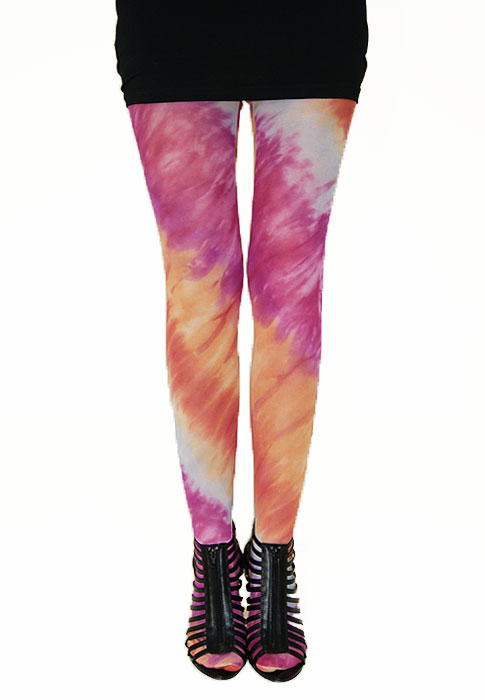 Streamers Fashion Tights have gone in a somewhat new direction than Tie Dye. They’re made up of an array of pastel shades, not shocking pinks and oranges. The blues, yellows and greens give it a kind of Atlantis-meets-discotheque bent.

It is, ironically, more mellow than the psychedelic shades of their 70’s inspired work. And also it’s much less trippy!

Now, we’re all intelligent folks, we like to find new and interesting ways to express ourselves and fashion is ideal for that. Most designers, however, have decided not to find a new kind of stylish voice. They’re returning to the classics and drawing inspiration from previous eras.

Streamers is covered with the markings of 80’s fashion, there’s no doubt about it. Just like the time travelling adventure we took in our last fashion tights post, Tiffers is adamant the past few decades still have more to teach us about beautiful clothing.

Not a bad idea, we say. Although we’d be more inclined to revive the 80’s if hair, sunglasses and cinema could remain unchanged. 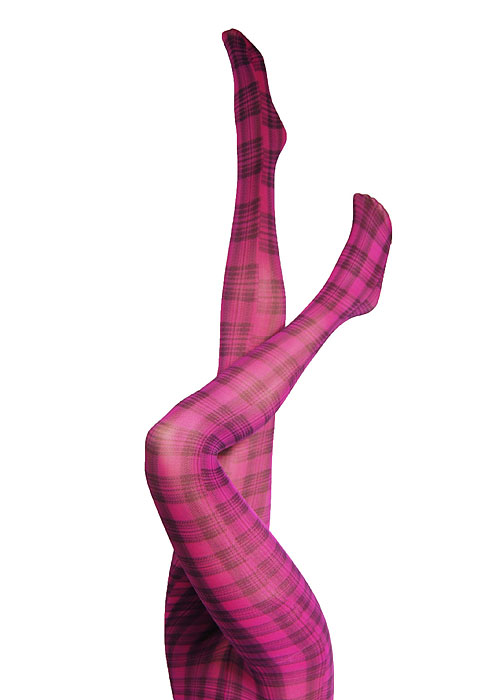 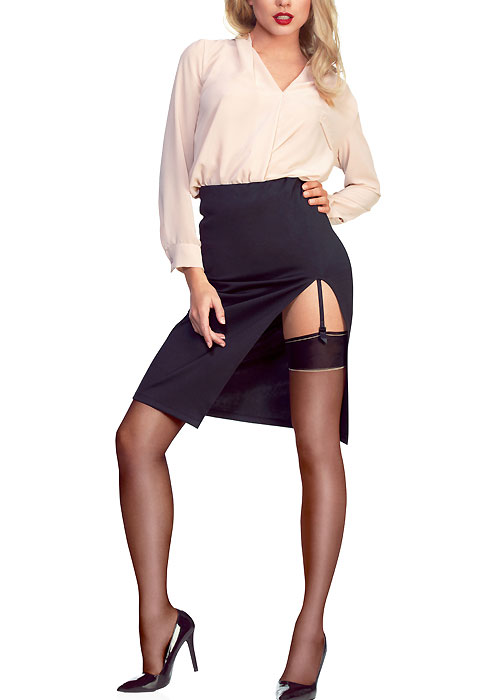