Most of you must know about the blog Hosiery For Men. Since its foundation in 2011, Hosiery For Men has been offering us their expert opinions about the best brands of hosiery, as well as many advices and product reviews for all hosiery fans to dress their legs. Today we interview the most recognised blogger in the hosiery industry. You don’t want to miss the first part!

Q: Why did you wearing tights?

A: I first wore tights when I was asked to wear them for a school Shakespeare production when I was 14. I recall that they were opaque and dark green. At the beginning, I was amazed at how comfortable they were and unlike any clothing that I had worn previously.

I did feel that this was probably I should keep to myself at that stage, as I grew up at a time when if any boys were ‘different’ in any way at school they might be bullied.

But from that time on I became interested in wearing them more. I didn’t get that many opportunities when I was younger, but later on I started to buy pairs from myself. I experimented with different brands and styles (sheer, opaque, support etc.) until I found what I liked.

It did feel somewhat lonely at first as in those days there were not many men wearing tights openly or admitting that they liked wearing them. Of course men wearing tights were visible in obvious places like theatre and dance, but not as a practical, every day item of clothing.

I think the breakthrough for me was in the early 1990s, when the upmarket tights brand Wolford made and marketed a style of black opaque tights for men. They called them ‘waist socks’, rather than tights (probably for marketing reasons). They got quite a lot of media coverage at the time and I actually remember going to the Wolford flagship store in Bond Street and trying to buy them but they didn’t yet have them in stock. I wish I had gone back as those tights are a very rare collector’s item now!

With the Internet I have found that there were very large numbers of guys that were wearing tights and almost all the leading tights retailers, such as UK Tights, were starting to cater for them.

Q: Did it affect your confidence when you first started to wear tights?

A: Well, at first I was quite wary of sharing this preference with anyone, for fear of stigma etc. But those demons are just in one’s own head really. I have always worn them under trousers, and wear occasionally with shorts. Although I know there are some men who are very open about wearing them with shorts and this is also a look that many leading fashion designers have been developing.

I used to be worried that someone would notice, so used to always wear socks over them, Now I don’t bother if anybody notices whether I am wearing opaque tights or sheers. I feel very confident wearing them now and in cold weather the feeling is wonderful. They seem to have this ability to warm the whole body.

Q: What issues do you have when choosing tights for yourself, such as sizing, fit…?

A: I have learned a great deal from buying different brands and styles, and also from testing the samples that I am sent for the Hosiery For Men blog that I write. Good quality sizing information is essential for men buying tights for themselves. We tend to be taller and of course have anatomy, particularly in certain areas!

In general, I look for tights that are available in a wider range of sizes and avoid one-size sizing as that almost always doesn’t work out well. I look for sizing that caters for 5’10” and taller. Another key factor is whether the brief/panty has good depth – low-rise waists are not good for most men. They need tights that can comfortably stretch above the waist. Not all women’s brands do that. Plus size ranges often have good potential.

I particularly look for quality fabric and tights that are going to wear well and not ladder very easily, probably because we expect more wear from them, and we may not always handle them as carefully as women. I also look at the Lycra/Elastane content in the fabric as that is a key factor in getting a good fit.

Stay tuned for the second part of the Interview with blogger Hosiery for Men! 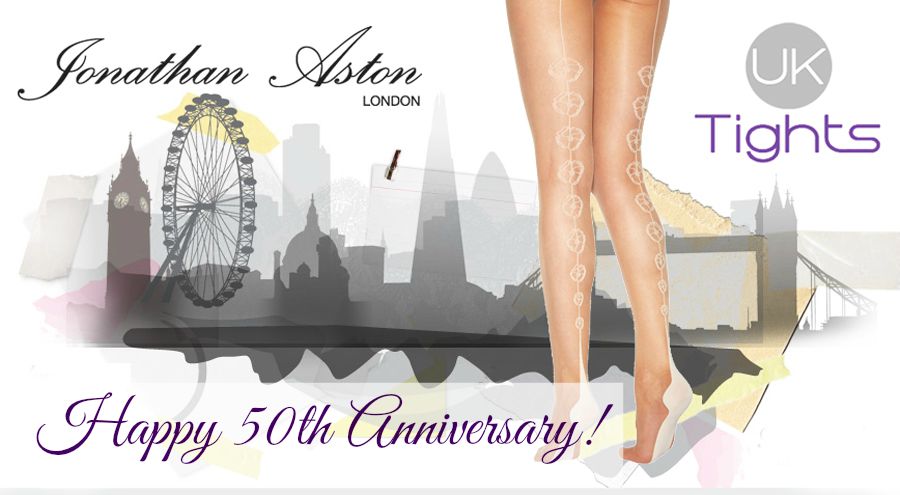 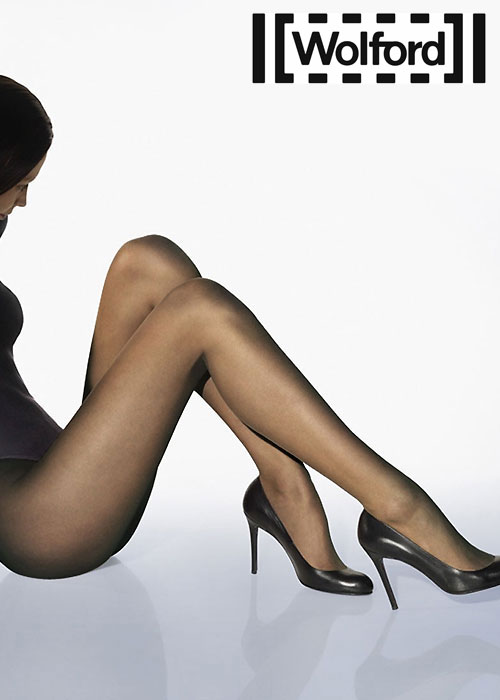