Autumn collections are just round the corner and we want to give you some insights about what’s going to be hot in the Autumn-Winter 2015/16 campaign, starting for our speciality: Tights!

Why do we send this trend alert? One of the most common outfit malfunctions happens when you wear navy tights instead of black tights… and you don’t notice the issue until you’ve left home! Has it ever happened to you? At the end, this puts people off from buying navy tights. If you gave up wearing navy tights, you’ll have to rethink it after you read this.

The cover of Harper’s Bazaar’s August issue includes some lovely 40 denier Royal Blue tights by Jonathan Aston. Under the title ‘A Fresh Look at Fashion‘, the cover story is a must-read! The tights featured on the cover are the Jonathan Aston 40 Denier Coloured Tights in Royal Blue (£5.99), as the magazine has confirmed to us.

Mix your Royal Blue tights with other shades of blue, white, silver and black. Besides, if you like wearing colourful outfits, Royal Blue tights are perfect for you, since they look amazing with orange, red and light pink. 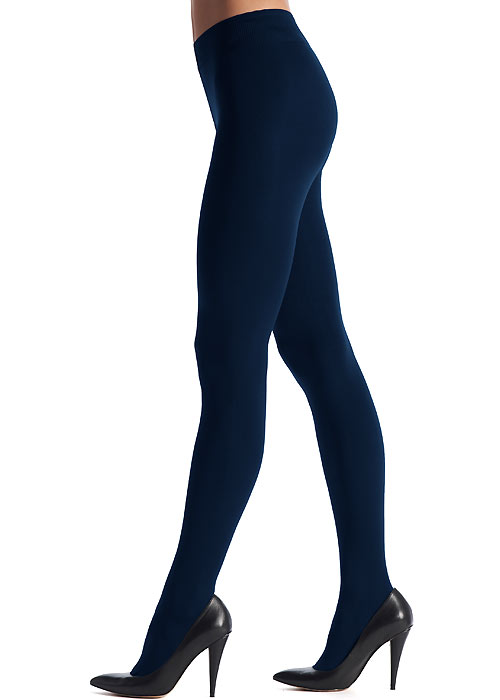 Navy tights are less casual than royal blue, but still easy enough to pair. White, red and shades of blue (including several shades of denim) combine to perfection with navy tights. These Navy opaque tights by Pamela Mann are also featured in Bazaar.

If you have lost the original packaging of your navy tights, store them in freezer bags with a note or a post-it including the name and colour of the tights. This way you won’t get your black and navy tights all messed up.

Do you feel like buying dark blue opaque tights? At UK Tights you have over 150 Blue and Navy Tights to choose from! 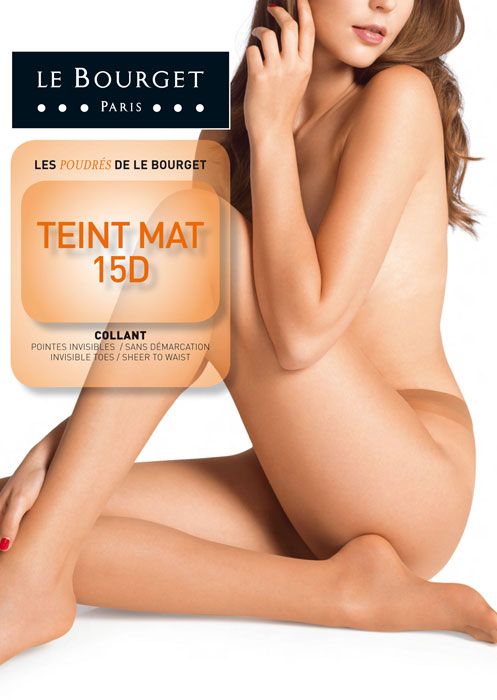 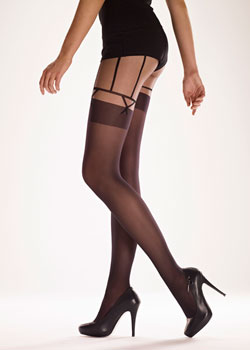