Netflix-Original The Crown is back and we, at UK Tights, are already planning our particular watch party. We wouldn’t want to miss our favourite biopic about the Royals. The Crown’s season 3 couldn’t come soon enough for us, especially when we knew some great tights of us would be featured once more in this series. Who wants to read about our tights and stockings as seen on The Crown Season 3?

The Crown stockings look: What to wear for a retro look

What happens when your favourite series buys stockings and tights from your favourite tights store, this is, UK Tights? That you become an even bigger fan. That’s exactly what happened to us when we had The Crown’s stylists calling us asking about stockings for the season 2. As you can imagine, we were thrilled to bits to help them find the right pair of vintage-looking stockings for their award-winning series.

Back in the date, we were thrilled to know that our Gio stockings would be featured in The Crown season 2. Actress Clare Foy and, we guess, Vanessa Kirbky, wore these vintage-looking stockings in Chocolate and Bronze colours. While brown and chocolate aren’t one of the top choices for stockings these days, back in the day they were the latest trend.

Can you remember what happened to stockings in the ’60s and ’70s?

If you remember, tights became popular in the 60s and huge in the 70s. Just the period of the time The Crown series 3 covers: “the exuberance of the 1960s and the long hangover of the 1970s”, says Netflix.

A new cast joins The Crown for this new season. As true fans, we couldn’t be happier to watch Olivia Colman as The Queen and Helena Bonham Carter. We know for sure they’ll be wearing some amazing back-seamed tights, as was the usual around the 1960s. These Jonathan Aston seamed tights seem to be a favourite of the season.

A secret behind the scenes…

At UK Tights, we work with a large number of fashion stylists and offer them advice on the best hosiery for each production. Crown isn’t the only series shopping their legwear at UK Tights. Grantchester, Let it Shine and The Witness for the Prosecution are some of the latest productions featuring UK Tights hosiery. Similarly, we are in touch with some theatre production teams and celebrity stylists.

A secret behind the scenes that you may not know is that, when actresses are filming on location, they often have to wear thick wool tights to keep them nice and warm. It can get chilly working outside in the cold! Can you imagine one of The Crown actresses all dress up with expensive designer gowns and thick tights underneath?

Fans of the series would like to know that The Crown season 4 is already on the making and we’ve been requested loads of Jonathan Aston sheer coloured tights for the occasion. We can’t wait!

So, tell us. Are you a fan of The Crown yourself? What tights and stockings would you love to see in The Crown? 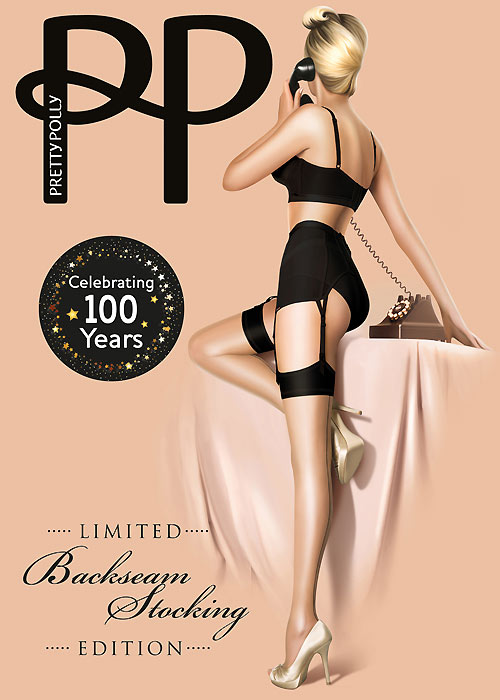