Skip to Content
Home Fashion No Rest for the Awesome

A few weeks ago, Dawn and Jonathan, our Managing Director and Technical Director, did the rounds on the MODA show in Birmingham. One of the agents for Cette met up with them and they had a good chin-wag about… Well, legwear, I suppose.

Some days later, a certain photograph was sent to our offices.

The pic featured Dawn and Jonathan wildly rolling about the bar at MODA, practically hurling empty pork scratching wrappers at one another, with plenty (dozens) of empty beer bottles littering the table around them.

Here we are, working hard, writing copy, under the impression our directors were doing the same. But now it seems otherwise.

Well, I know that they spotted some fantastic brands from MODA, including one of most popular brands, Silky and the Pretty Polly and Kiss Me Deadly Lingerie and Nightwear. So, perhaps they were just taking a quick breather.

Let’s hope this short reprieve didn’t result in missing an exciting brand or that one unmissable design.

Having said that, the evidence says this may have been one of those not-so-short breaks. Exhibit A was a whole FOUR empty bottles on the table, the defendants laughing like maniacs and an indeterminable number of empty crisp packets! Who knows what lurks beyond that rather narrow lens. 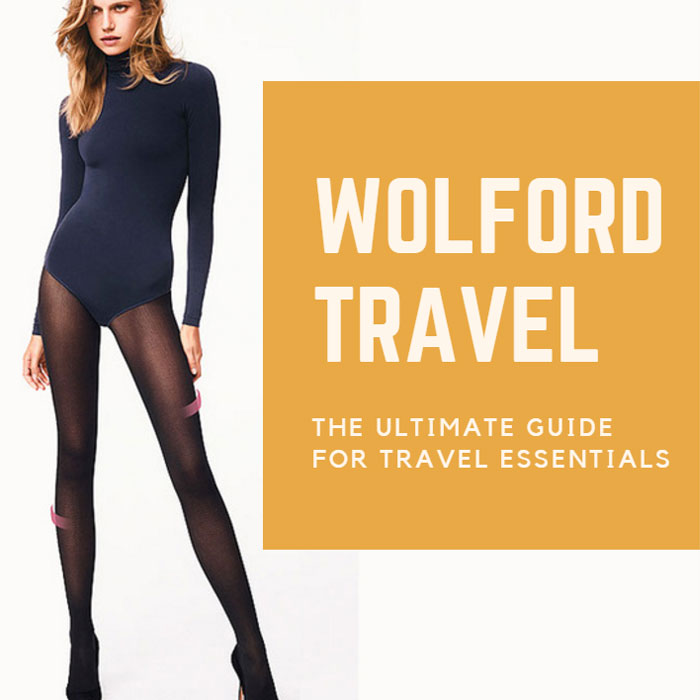 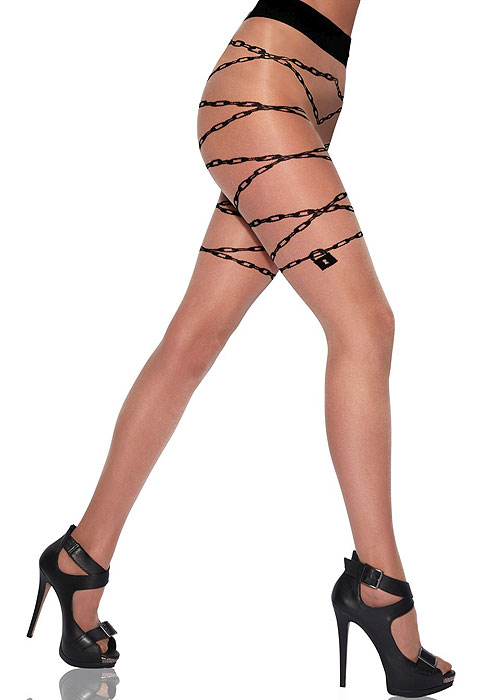