Is a half cup bra an essential lingerie garment or an “essential” one? You know what we mean, right? Sometimes you need a particular type of bra, such as a strapless bra to go with an off-the-shoulder dress or a sports bra for running. Other times, though, you don’t really need a bra, but it’s so cute you can hardly resist buying it. We have all been there!

If you remember our previous post about the types of bras, we said that owing at least a full cup bra was essential, especially if you wear DD+ bras. Now it’s time to speak about the half cup bra. It isn’t literally a half bra, but a bra that covers the half lower part of your bust. A half cup may be a balconette bra, a bullet bra, a strapless bra and, even, a push-up bra. We have more half cup bras that we can feature, so we’ll have to include “la creme de la creme”. These are the half cup bras you cannot absolutely miss!

Is this the most luxurious half cup ever made?

This Aubade Half Cup style is one of our favourite bras in the Autumn Winter 2018 collection. No words can describe the feeling of luxury you get from this beautiful bra. The front part of the bra has stunning floral lace in black with golden details, while the straps seem to come directly from the underbust, creating a flattering boosting effect. We just love this Aubade bra. You can surely tell it by our words.

How do we know this is a half cup and not a full cup, you ask?

Half cup bras, also called Demi bras, can cover either the bottom half of your bust or around a 3/4 of it. When it goes over the 3/4s and, so, it covers most of your bust, we call it a full cup. It can be a little tricky but, generally speaking, a half cup bra is always going to be more revealing than a full cup, while this second will always feel more supportive.

Is there something sexier than a balconette bra?

Do you think there is something sexier than a balconette bra? We don’t think so! Well, maybe a quarter bra, but it’s a different kind of sexy! A balconette bra feels like a push-up bra and makes your bust looks uplifted and, somehow, slightly larger (which is something many women with smaller bust love!). Balconette bras are a fantastic bra type to wear with square necklines, as well as more revealing necklines. Most balconette bras are underwired, moulded and, often, padded.

And what on Earth is a quarter bra?

A quarter cup bra goes under the half of your bust, just under the lower quarter. Yes, it will show loads of skin. So, maybe think of a quarter cup bra as they type of bra cup you’d wear to stay in, rather than to go out. Don’t expect a quarter cup bra to be any sorts of supportive, but, indeed sassy. Ideal to match with a kinky lingerie look.

Why don’t you take a look at our range of half cup bras and tell us what’s your favourite style? 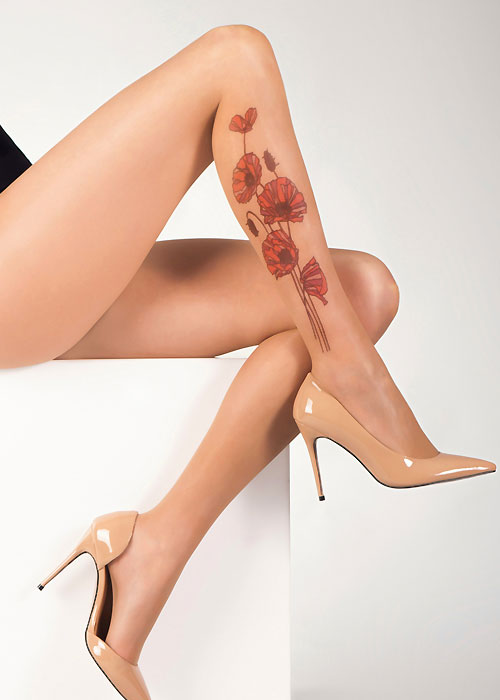 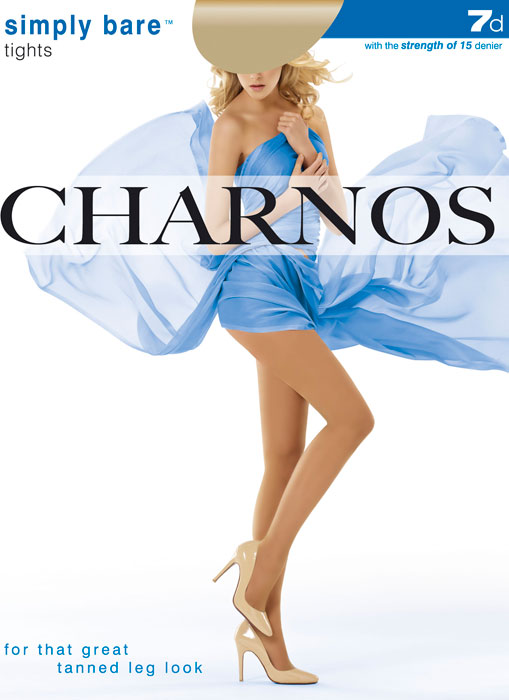